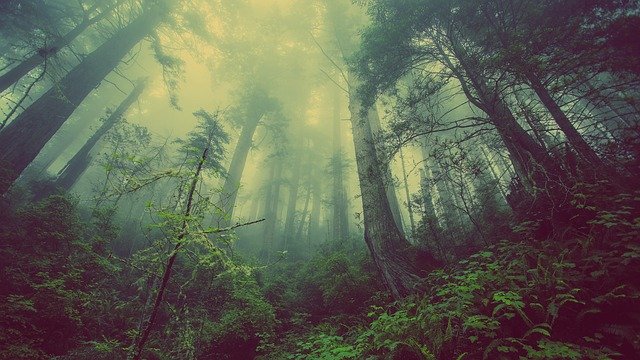 In the second half of the year 2021, donations to effektiv-spenden.de have again been the strongest with a total of 12593€, for about the same amount of tons CO2 equivalent reduced.

There have been $1332 of extra donations to the Climate Change Fund for an estimated impact of 1883t.

This comes down to a total of $16666 (I kid you not!) for an estimated savings of 14179t CO2 equivalent between May and December via netpositive.money.

While we like to think this has been an impressive year for us, somebody else took the crown this year:

The Winklevoss twins have really taken the lead in Bitcoin mining offsets by buying and retiring 4 million dollars worth of carbon credits representing 341,965t of CO2 in order to offset the Gemini exchange impact. While one can be critical both of their calculations and carbon credits, the sheer magnitude of this effort is to be applauded, and we really hope that others will follow suit.

Not to be outdone, derivatives exchange FTX launched a climate website, pledged ongoing carbon neutrality and offset their current estimated impact to the Bitcoin mining ecosystem of 100,000t CO2 to the tune of $1,016,000. And with a good-looking choice of offset providers as well. Bravo!

On a slightly smaller scale, but also with a well-researched choice of offset provider, BitMEX has spent $100,000 so far on offsetting 7,110t of CO2 as a part of their ongoing effort to become carbon neutral.

As of April 30th 2021, in just about 70 days, we have donated at total of €7980 or $9663 (or about 0.183 BTC) for an estimated positive impact of 5200t CO2 emissions reduced. Taken together with earlier efforts by Offsetbitcoin, Bitcoiners have given about 2 BTC for about 54 kt CO2 equivalent emissions averted or reduced.

Until now, by far the greatest impact has been driven by donations to effektiv-spenden.de (€4587,88 for about the same amount of tons CO2). The German community has really taken the lead here!

Donations to MyClimate have also been strong, with 2507 CHF and €542 for at total of 111t CO2 offset! Actually, relative to their number, the Swiss have outdonated even the Germans!

Since we're only just starting out, for now we are lucky to stand on the shoulders of giants:

Offsetbitcoin.org is an earlier initiative similar to netpositive.money. Today, the website only forwards to a donation page for Cool Earth where you can donate in bitcoin.

They started back in 2018, however we only found out about them a few months ago. Unfortunately, we haven't been able to contact them and they don't appear very active today. We're happy to pick up the mantle, although of course we'd be even happier about more active similar initiatives. Because this is not about us, but about Bitcoin's carbon footprint.

So it is with great pleasure that we report that Offsetbitcoin has collected at least 1.82015599 BTC and offset at least 49 kt of CO2 so far (their numbers). As you can see on the calculator page, this might be a small first step in a giant endeavour. Still, we celebrate this wonderful start and we hope we can build on their success.

Note that so far, we've had almost exactly a tenth of the total collection sum of Offsetbitcoin.org in BTC, but probably a similar amount in USD, since Bitcoin has appreciated a lot since 2018. We are also more skeptical in our carbon impact estimation (for classical offsetting, we get the numbers from the organisations, for the effective solutions we assume 1€/t), so that also turns out to be about one tenth of what they reported.